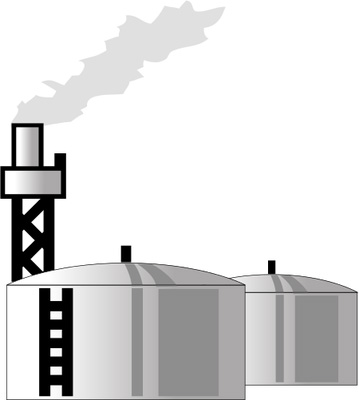 The Project  is planned to be executed within 8 months for Engineering activities. In this project, process and safety systems of the ERP Unit will be re-designed and the related Basic and Detail Engineering Packages will be prepared and submitted to the client. 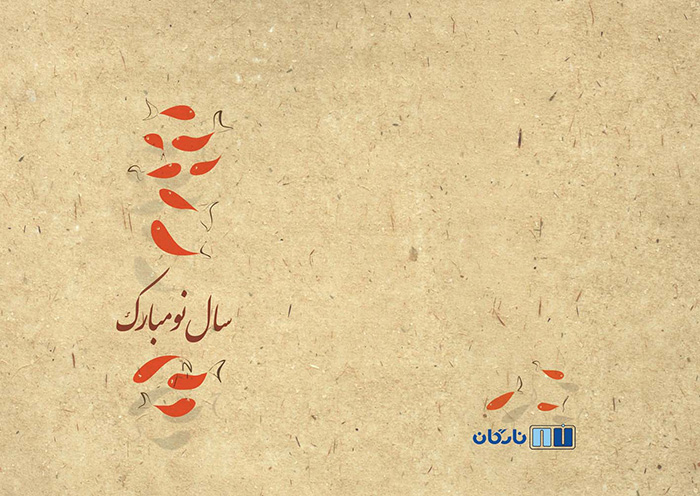 The Management Consultancy activity for Mokran Methanol Plant in Mokran Petrochemical Park has been awarded to Nargan Company. The plant capacity is 1,650,000 TPA with a license from Haldor Topsøe (Denmark).

Mokran Petrochemical Park consists of the following units with the capacity of 25 Million Tons per Year: Urea-Ammonia, Methanol, Methanol-Ammonia, Polyethylene, Olefin, Aromatic, MEG, MTP and Crystal Melamine. The Park is to be established in an area of 12,000 Hectares, in Chabahar Free Zone, South-East of Iran, on Oman Sea Coastline. This huge establishment is planned to become the 3rd Iranian Petrochemical Hub.

The project duration is 36 months and it has been effective since January 2016.

The performance of Feasibility Study and Basic Engineering activities for Kangan Gas Refinery (Fajr-e Jam Gas Refining Company) has been awarded to Nargan.

The plant’s capacity is 115 MMSCMD, and 50 MMSCM of its Feed is supposed to be supplied from South Pars Gas Field which has a sourer gas. The project has been effective since December 2015 and its duration is 9 months.